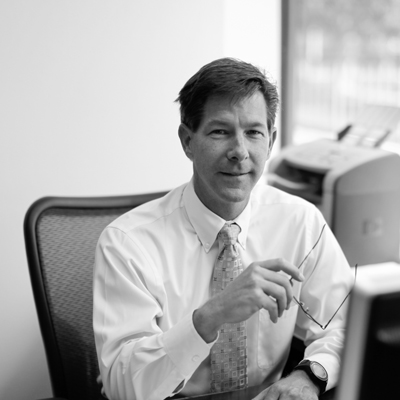 Tom Naughton is the Co-Chief Investment Officer of Clearview Hotel Capital. Prior to joining Clearview in 2009, Mr. Naughton was the Senior Vice President of Acquisitions and Development for Sunstone Hotel Investors. Over his six years as a Sunstone executive, Mr. Naughton led the effort to source, value, and acquire a wide range of hotel assets. Mr. Naughton also created the plans for the repositioning of those assets through targeted capital expenditures and focused asset management. In addition to leading a team that acquired $2.3 billion of hotel assets, Mr. Naughton oversaw the disposition of over 40 hotels generating approximately $1.0 billion in sale proceeds, many of which were structured as either forward or reverse 1031 exchanges. Prior to joining Sunstone, he held executive positions with ING Realty Partners, Westmont Hospitality, and Goldman Sachs’s Whitehall Group.

Mr. Naughton is a graduate of Stanford University with a B.A. in International Relations and Economics. Mr. Naughton lives in Newport Beach, California with his wife and two sons.